Researchers have detected mutations in mitochondrial DNA that are present in some patients diagnosed with fibromyalgia, which  could cause maternal inheritance in some families. 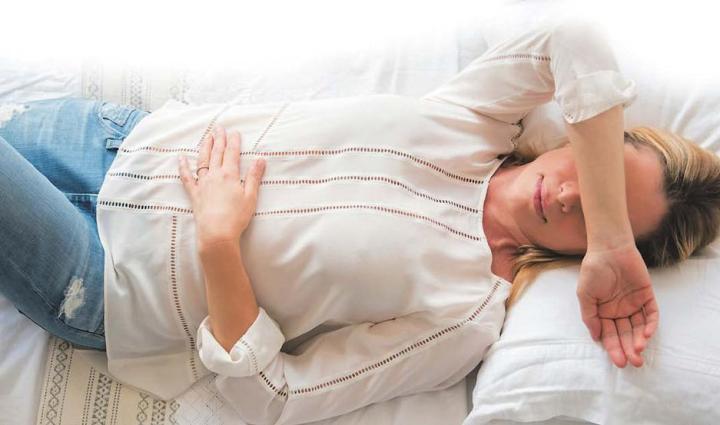 This opens the way to clear up one of the great unknowns of fibromyalgia:  if there is a family inheritance. In the study at the  University of Seville , the researchers have worked with  families of fibromyalgia patients  and with  patients suffering from mitochondrial diseases , such as Melas syndrome, Merrf syndrome and Leber’s disease. Mitochondrial  diseases  are caused by a defect in energy production within the body’s cells. That energy that every living being needs is produced within organelles contained in cells called  mitochondria . Hence the name assigned to these ailments.

Fibromyalgia is a disease with a high incidence throughout the world. It is characterized by  diffuse chronic pain , as well as a set of  symptoms similar  to those presented by  mitochondrial diseases , such as  exercise intolerance, muscle fatigue .

The investigation showed a mutation in  mitochondrial DNA in a family , with a diagnosis of  fibromyalgia with maternal inheritance. This mutation is responsible for the mitochondrial problems described in the patients.

In addition,  the mutation present in the affected family  was associated with the activation of  the NLRP3-inflammasome complex, a complex that is also present in  cells from patients  with other diseases with  mitochondrial mutations.

All the cells analyzed from the main patient in the study showed the  aforementioned mutation in the  mitochondrial DNA  and the members of her family by maternal line  (children, mother and siblings of the patient)  experienced the same alteration.  Added to all this is the fact that the researchers found that  when the patient’s mitochondria were transplanted into healthy cells, they became ill.

The study could represent  a new therapeutic success to investigate  in  mitochondrial diseases,  since the inhibition in cells with mitochondrial mutations  showed a significant improvement in them.