Professor Serge Perrot, rheumatologist at Cochin Hospital in Paris, refuses the term “unexplained pain” on this World Day Against Pain. 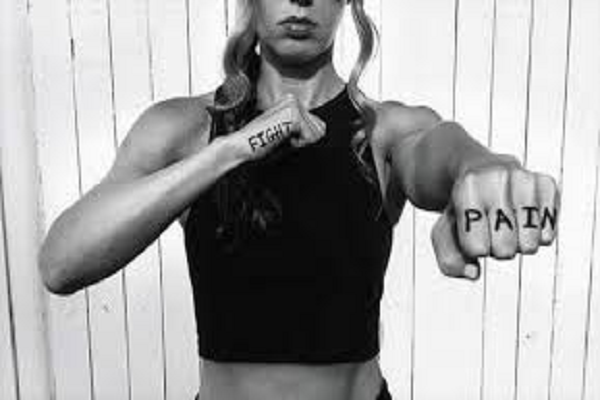 Rheumatologist Serge Perrot is in charge of the Cochin Hospital’s pain center (AP-HP) in Paris and author of “The pain I get out of it” (Ed In Press). The professor notes on this world day of struggle against pain that enormous progress is still to be made in this area.

You refuse to use the term ‘ unknown pain. ‘ Why?

Because this is wrong! We can’t say it’s unexplained. Only the so-called “nociceptive” pain, responsible for inflammation such as polyarthritis, diseases such as cancer, has been recognized for a long time. Having pain was necessarily a sign of an issue. Then, 20 years ago, we realized that unnecessary pain could occur. A woman with breast cancer, for example, has continued to suffer. It has been said, it can not be, it is healed yet. But he had cut small nerves during the intervention, damaging his electrical pain circuit. This is the neuropathic category.

To get her accepted, we had to fight. And today, finally, a third classification called “nociplastique” has been recognized, that of disturbing the pain’s functioning. This system is less effective in some people like car brakes that let go. As a result, they have no reason to have diffuse pain. This is the case of offibromyalgia, bowel syndrome that is irritable. To say they are unexplained is to do medicine that is old-fashioned.

We’re still having trouble. We like markers in medicine: MRIs, radios, the causes are found. But the doctors must be trained. A couple of days ago, at Les Entretiens de Bichat, I explained to 500 of them that there was no need to talk about unexplained pains, imaginary diseases, an explanation. They were very receptive and interested. Health schools have finally taught 20 hours of pain classes for the past ten years. It’s not big, but it’s better than nothing. In France, there are also nearly 250 specialized centers in this field. It’s a real advance.

Pain is no longer, as has often been said, the poor medicine relationship?

A lot of progress still needs to be made. Many pain centers will disappear due to lack of hospital resources. We won’t remove anesthesia or rheumatology when there are financial difficulties, but the first target is ours! Sometimes colleagues tell me, it’s not a specialty, everybody is dealing with pain. It’s incorrect. We are here to diagnose diseases that are rare and unknown. There are still patients who say “I was told I didn’t have anything, it was in my head,” while suffering from low back pain, tendonitis, headache. I’m responding to them: it’s the brain in your head, of course, but it’s not psychological. There’s a dysfunction in pain and I’m explaining that

There are no factors of psychology?

If. The cause of these symptoms may be depression. I refer them to a psychiatrist in this case, but I don’t deny their suffering. She’s true. We are a Catholic country in France, the pain is redemptive, it promises some paradise. It’s a slacker whoever goes wrong. This design you have to get rid of. It is causing the sick to suffer. They are asking for recognition.

Do we treat the pain that has been said to be unexplained today better?

Yes. There is a better understanding of the mechanisms of algodystrophy, a complex regional pain syndrome. We put the patient a plaster before, particularly telling him not to move. It’s been the worst thing. They have to activate, on the contrary. Also known is fibromyalgia. Hormonal variation in women with menopause or abrupt cessation of sport in youth can disrupt the pathways of pain. To treat them, we use hypnosis, physical exercise, balneotherapy, and drugs. We have to stop denying patients ‘ pain. Let’s stop saying it’s in your head!